How Secure Is America’s Power Grid? Are We Doing Enough to Protect It Against an Attack? 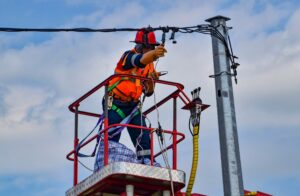 America’s electric power grid ties us all together. It enables the function of our federal and state government, our ability to communicate over long distances, as well as to provide light and power for every one of America’s hundreds of millions of citizens. An attack on that power grid from rogue nations or terror actors has the potential to be truly disastrous, which is why we need electric grid security now before it’s too late.

What Dangers Does an Attack Represent?

The truth is that a successful attack on the power grid for the United States has the potential to be disastrous. The scope of such an attack, if wide enough, could disrupt American society for weeks or even months, resulting in widespread chaos as Americans suddenly find themselves with no access to electricity.

Supply line disruptions could result in whole regions being cut off from the rest of the country, making it extremely difficult to provide food and medicine to those in need. Financial markets would crash, and civil unrest is likely to occur as well. On a large enough scale, the ability of local law enforcement or the National Guard to respond to such events would be challenging. Additionally, if a rogue nation or a terrorist organization orchestrated the attack, the ensuing chaos can be used to continue different types of attacks, either against the government or the American people themselves.

How Long Would It Take to Recover from an Attack?

Certain parts of the power grid that are dedicated to critical infrastructure components, such as those used in hospitals and government buildings, are often protected against attacks with security infrastructure in place. Back-up generators and green energy generation from solar and wind sources can help keep these critical services running on a localized level, but the majority of society often lacks these backup systems. Enough widespread damage to the grid would make it an arduous task to begin putting the pieces back together.

We already experience disruptions to the electric grid from time to time in the wake of a natural disaster; a hurricane or a similar storm can disrupt a region’s power grid in minutes, and work crews can take days or weeks to bring power back online. But an attack designed to take out larger parts of the grid is another matter altogether. Recovering from such an attack could take several weeks to even months. Repair and replacement of damaged components is dependent on having the resources to do so, and in the beginning, the process would be arduous indeed. As more of the grid comes back online, these difficulties would begin to diminish, but it would still be a painstakingly slow process.

How Could the US Power Grid Be Attacked?

Small-scale attacks against the US power grid are uncommon but possible. A single rogue actor or a terror organization could conspire to damage crucial electricity generation or transfer infrastructure through different means. Terror attacks like the ones that America experienced during 9/11 are one possibility. Yet these tactics are insufficient to target America’s wider power grid. Unfortunately, such large-scale attacks are possible using an artificial electromagnetic pulse or EMP.

An EMP attack has the potential to be truly disastrous. Such a pulse can overwhelm crucial components of the grid with a sudden burst of electromagnetic radiation, effectively overloading and disabling the infrastructure we use to generate electricity. Additionally, that same radiation from an EMP can disable electronics like computerized control systems for the grid (and anything else that relies on electronics, for that matter). Therefore, developing a resilient grid security infrastructure is crucial if we wish to continue living in our tech-driven dependent society.

How Would an EMP Occur?

EMPs are, for the most part, relegated to natural phenomena. The sun is the source of naturally occurring EMPs, as the electromagnetic radiation that our star gives off whenever there’s a solar flare or a coronal mass ejection has the potential to reach the Earth. When that happens, solar radiation interacts with our planet’s own magnetic field. Thankfully, most instances of solar radiation colliding with our planet are relatively minor. Most of the time, there may be a temporary disruption to radio communications or an increase in the ability to see the Aurora Borealis. However, if there is enough strength for this EMP to reach the ground, this is when the possibility for our electric grid infrastructure to suffer damage.

While this may seem farfetched, the truth is that there is a historical precedent for naturally occurring EMPs. An exceedingly strong solar storm not only has the potential to have widespread effects on the planet but already has; the Carrington Event, which occurred in 1859, wreaked havoc with the electrical infrastructure of the day. Thankfully, this was largely confined to the still nascent telegraph network, though it was still responsible for massive amounts of damage to that network. However, if something similarly powerful to the Carrington Event occurred today, the impact would be much worse.

What About Artificial EMPs?

Artificial EMPs are different from naturally occurring ones. Instead of beginning out of the planet and having to pass through the outer layers of the atmosphere, an artificial EMP is triggered already within the atmosphere through the detonation of a nuclear bomb or warhead. The massive release of energy from a fusion reaction generates a strong electromagnetic pulse – one powerful enough to easily reach the ground and affect our power infrastructure. The results would be, as previously described: potential widespread chaos and destruction localized to a large geographical region such as a country or a continent.

If there is any reason why we need grid security now, it’s because of the threat of an artificial EMP. No matter the source of such an attack, the potential for widespread damage is simply too great to ignore. The federal government is, thankfully, aware of such a threat, and as far as deterrence, the US Department of Defense and the Department of Homeland Security are both involved in circumventing the possibility that rogue nations or terror actors achieve the capability to launch such an attack. However, there is no guarantee that their efforts will always be effective. It, therefore, becomes critical to develop and implement ways to keep the American power grid safe and secure in the wake of an artificial EMP.

How To Implement Grid Security Now

We need grid security now before an attack possibly occurs. There are, thankfully, many different methods that can be implemented immediately to protect our power grid – in fact, many of these solutions have been in existence for quite some time. The Faraday cage is one of them. Made from a conductive metal mesh, a Faraday cage can absorb and distribute any EMP that strikes its surface, thus protecting whatever is inside the cage from harm.

Faraday cages are already used today in several different applications, such as microwave ovens and hospital rooms where patients undergo MRI scans. Whole rooms in critical government buildings are often shielded as well, and government or military vehicles can be shielded to some extent too. However, on larger scales, it can become increasingly difficult to use a Faraday cage to provide protection from the damaging effects of EMPs. It’s simply not feasible to shield an entire power station in this way, especially when cost and practicality are considered.

More large-scale options do exist, though many are in the experimental or design phase. Researchers have innovated approaches such as designing large banks of capacitors to be used to absorb and buffer the large spikes in electricity that an EMP can send through the power grid. These capacitors would then prevent power stations from being damaged, protecting and shielding the grid. Other possible solutions include designing flywheels with better variable speed capabilities that could drain that excess electricity from the grid, also before it causes damage to our infrastructure.

There might never be a strong likelihood of an electromagnetic pulse disrupting America’s power grid. However, just because it’s unlikely something might happen doesn’t mean it ever will. Whether it’s a naturally occurring phenomenon like the Carrington Event or it’s from an artificial source, an EMP can indeed happen.

The time, energy, and effort spent investing in protecting our infrastructure might seem prohibitive, but the alternative puts this cost in perspective. The impact of such an event on the ability of the United States to remain functional and intact is potentially disastrous. For that reason alone, it is crucial to develop grid security now and much resilience to prevent such an occurrence; to not do so is gambling with the continued success, or even the continued existence, of the United States as a whole.

Want to help us in our efforts to secure the electric grid? Join our hazard resilience exercise to learn how we can build resilience together. 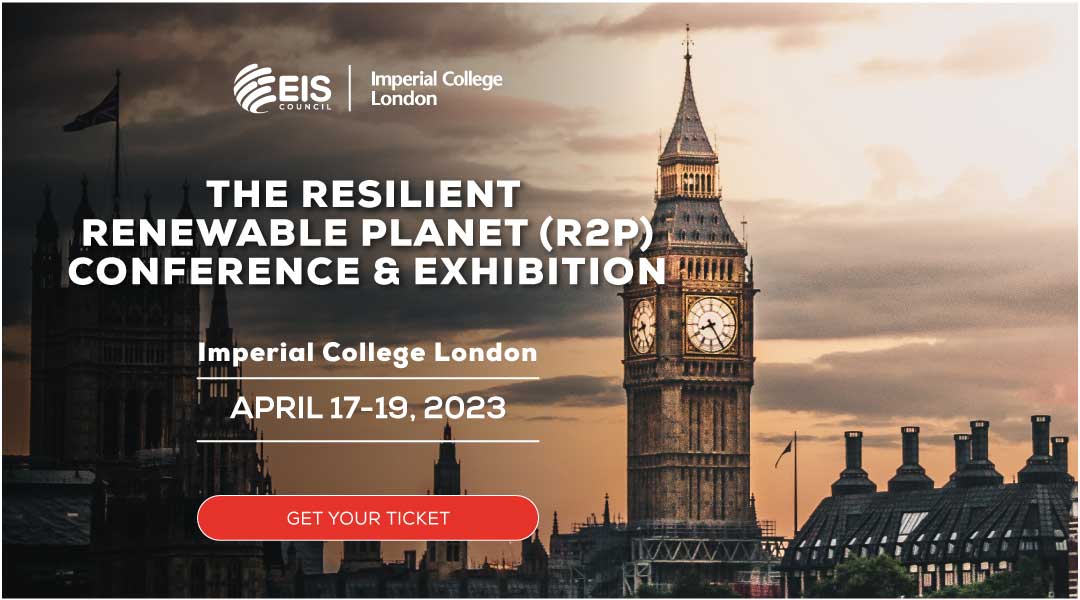