Are We Ready for the Next Big Solar Storm?

Are We Ready for the Next Big Solar Storm?

What do you think when you hear the phrase “solar storm”? Does it seem like something out of a science-fiction movie or television show, or maybe your favorite book series? While it sounds like something that simply can’t be real, the truth might surprise you, and not in a good way. In fact, the concept of having a solar storm hit earth is all too real. Not only that, but they happen more often than you think.

The good news is that many solar storms, or geomagnetic disturbances, either never reach us here on Earth or are too weak to impact us. However, that isn’t always the case. There are instances of solar storms causing problems around the world several times in not-so-distant history, and as these events have occurred in the past, they can also happen again in the future.

So what exactly happens if a solar storm hits Earth, one that’s powerful enough to affect us? Are we prepared to weather such a storm and come out the other side? Is there even anything we can do to prepare ourselves for what many scientists believe is likely inevitable? Let’s look at some answers.

What Is a Solar Storm?

First and foremost, we should define what we’re talking about. A solar storm isn’t like a regular storm in that it’s made up of wind, rain, or hail; instead, it’s from radiation. Solar radiation, to be exact. Now, this isn’t anything new, as the Earth is bathed in all types of solar radiation every day – otherwise, the planet wouldn’t be able to sustain life, but solar storms are different, as they consist of an extra-strong burst of solar radiation.

These bursts are often tied to solar events like solar flares, which are massive explosions of electromagnetic energy. These explosions often occur over giant sunspots, spots of strong magnetic fields that occasionally form on the surface of the sun. Scientists believe that high concentrations of electromagnetic energy sometimes seep up from the core of the sun. These explosions then travel outward from the flare at the speed of light – and anything that’s in the path of a flare will be hit by those strong magnetic fields. It takes only 8 seconds for us to feel the effects of a solar flare – if any.

What Happens When We Get Hit By A Solar Storm?

Several things can happen when we get hit by a solar storm, and they all depend on the type of storm and its relative strength. Storms borne by solar flares, which interact with our planet’s ionosphere, can disrupt radio waves in the region they strike. This means that communication difficulties can result in the wake of a solar flare – and in some cases, navigation and communication signals can be completely blacked out. Thankfully, most solar flares don’t last much longer than an hour before clearing up. Additionally, while flares aren’t energetic enough to extend past the ionosphere, any sufficiently strong flare could result in the earth’s magnetic field wobbling slightly, creating an electromagnetic pulse or EMP, and that can have some serious global impacts.

Solar storms caused by coronal mass ejections work a little differently. In fact, CMEs have the potential to be more destructive, as they can funnel plasma particles past the atmosphere, creating currents in the Earth’s magnetic fields. Weak CMEs do nothing more than make the Northern and Southern Lights particularly energetic and beautiful. But, stronger ones can disrupt radio waves and GPS signals and have a much higher chance of creating EMPs than solar flares.

Why Are EMPs Dangerous?

Whether it’s caused by a solar flare or a coronal mass ejection, a solar storm can cause an electromagnetic pulse. This isn’t necessarily unique – many other things can cause EMPs, though at different scales. A lightning strike, for example, often generates a localized pulse near where the lightning touches down. Research into nuclear weapons discovered that the detonation of certain types of warheads causes EMPs as well. That’s another kettle of fish entirely, as fears of artificial EMPs used in terror attacks are something that the world’s governments have been concerned about for decades, as the EMP attack probability 2022 panel clearly indicates.

However, the idea of a solar storm resulting in an electromagnetic pulse can be especially bad news because of the potentially limitless energy represented by the sun. But why is this? Well, to understand, we’ll need to delve into the science of how EMPs work. Any burst of electromagnetic energy sufficiently powerful can temporarily deactivate electronic devices. If it’s extremely energetic, these devices might even suffer permanent damage. In other words, if an EMP of sufficient size or strength strikes, it could knock out major electrical power grids for weeks or even months.

The idea of a massive solar storm disrupting electronic infrastructure across the globe does indeed sound scary, and you might see it portrayed in books, movies, and television like the doomsday scenario it seems. But don’t be fooled: solar storms have indeed caused debilitating emp interferences in the past. In fact, one of the most notable examples of when a solar storm hit the earth, the Carrington Event, happened less than 150 years ago.

Thanks to a solar flare and coronal mass ejection that happened to hit Earth square on, we have historical records of electrical infrastructures of the day becoming completely disrupted by the ensuing solar storm. The disruption was widespread, and it took several days for humanity to recover. Ironically, our relatively primitive infrastructure at the time, which primarily consisted of just telegraph lines and equipment, meant that those disruptions were minimal as telegraph communication was still new. After all, using electricity to power homes wouldn’t become widespread until several decades later.

How Can We Protect Ourselves Today if a Solar Storm Hit Earth?

While the solar storm that caused the Carrington Event in 1859 didn’t have a long-lasting impact on civilization, it would be much different if one just as powerful occurred today. The potential chaos and destruction created by an EMP due to a solar storm would be widespread, such as a “black sky” supply chain disruption that could have serious implications for society – this means that it’s absolutely crucial to protect our electrical and electronic infrastructure from such an occurrence.

The good news is that there are technologies that already exist that can help mitigate the damage that an EMP caused by a solar storm can cause. In fact, one of them has been around for a lot longer than you might think: the Faraday cage. Named for Michael Faraday, a scientist from the 19th century that originally pioneered their use, Faraday cages consist of enclosures made from fine metallic mesh. This mesh acts as a hollow conductor which distributes electromagnetic radiation across the surface of its exterior, diffusing it and preventing any from passing through and deflecting it away from otherwise susceptible electrical components.

More modern takes are being researched and implemented to protect our power grids from the impact of solar storms. Many utility companies have developed approaches that include constructing large banks of capacitors that could absorb and then dissipate the sudden surges of electrical energy that make EMPs so dangerous. Other research involves the use of more efficient flywheels or special dampeners that can drain excess electricity from the grid before it can damage infrastructure.

The Final Word on Preparing for a Solar Storm

No matter how good we are at protecting our electrical infrastructure from the effect of solar storms, there’s currently no real foolproof way to prevent the kind of damage to our electrical grid that a sufficiently strong storm could cause. The only surefire way to prevent that damage would be to know a solar storm is on its way and then take steps to shut down the grid in areas of the Earth that will be affected by it.

Thankfully, astronomical science is working on the problem, taking steps to make solar weather predictions as accurate as possible so that we have enough solar storm warnings to take proper precautions. Solar observatories are coming online that seek to uncover the mysteries of why solar storms occur and how we can prepare for them. And research into how the planet conducts electricity strives to identify how and where electromagnetic radiation from space is likely to interact with the ground, further helping us predict the impact if a solar storm hit earth.

Fortunately, the chances of a solar storm strong enough to knock out whole electrical grids on a global scale aren’t that high. It’s, unfortunately, more likely that an intentional EMP through a terror attack would occur first. Thankfully, the same precautions that we’re taking now mean that we’ll be able to recover from any EMP, whether it’s intentionally caused or due to a solar storm – as long as we continue to prepare.

But preparing isn’t easy, and we need help. So, join us in our mission to prepare against solar storms and other forms of EMPs that can take out our grid and threaten our civilization as we know it.

Become a member or contact us now to learn how you can help. 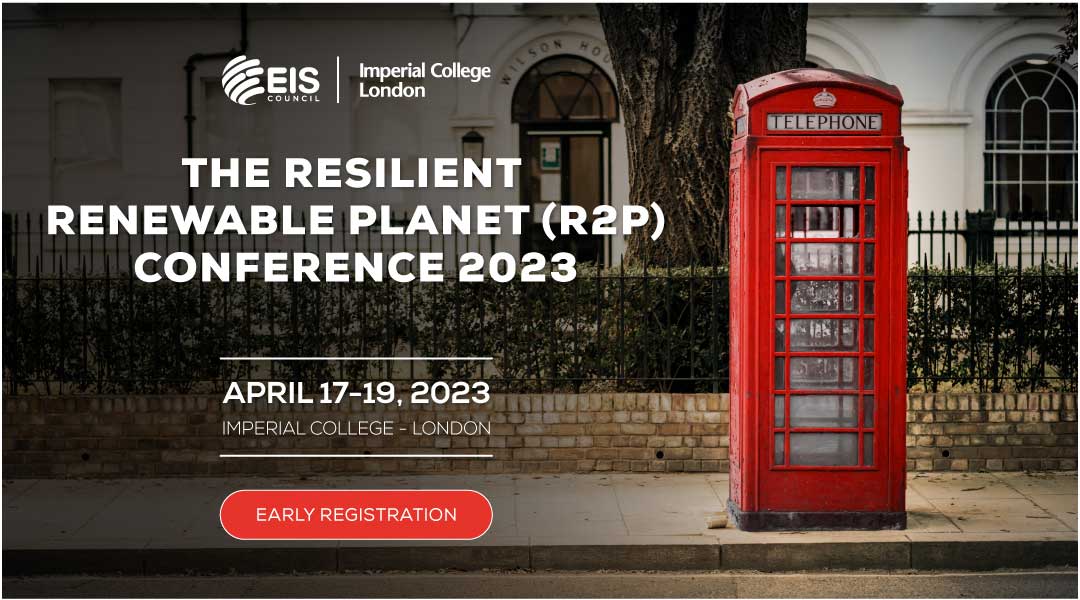