What is a Zero-Day Vulnerability and How Can We Defend Ourselves Against Them?

The innovative technologies of our day and age have become so integrated into our everyday lives that we cannot live without them. Think about it! Our water systems, telecommunication, financial markets, transportation, national security, and other global infrastructures all rely on technology to function – and, as a result, so does society.

So, can you imagine how different life would be without the physical infrastructures we use to deliver electricity and internet access to everything from residential homes to government buildings and beyond?

No? Simply put, the world as we know it would cease to exist.

Clearly, ensuring our global infrastructures are secure against any threat should be a priority.

Yet the infrastructure of civilization is uniquely vulnerable. Concerted efforts from bad actors like terrorists can result in their disruption, sowing chaos and providing opportunities for more acts of terror. Those aren’t the only dangers our infrastructure faces, as natural disasters also have disruptive potential. When our infrastructure systems have zero-day vulnerabilities that place our infrastructure security at risk, we must take steps to defend against such threats, attacks, and eventualities.

What Is a Zero-Day Vulnerability?

The problem becomes apparent if an attacker, for example, discovers an undetected security flaw and decides to weaponize it. Or a specific combination of otherwise harmless or unrelated circumstances arises, which leads to system failure and renders the infrastructure inoperable.

The Dangers of a Zero-Day Vulnerability

Any system can have a zero-day vulnerability, as undetected problems in design, manufacturing, engineering, and programming are possible. Thankfully, not all zero-day vulnerabilities, if ever discovered or triggered, will have a monumental impact on the ability of civilization to function. They may cause personal levels of frustration or complication, but life goes on when viewed on a macro scale.

The danger, however, comes when a system that plays a pivotal role in keeping modern infrastructure running has one of these vulnerabilities. A system failure on this level can have far-reaching consequences; the Northeast Blackout of 2003, for example, plunged 50 million people into the dark and resulted in hundreds of millions of dollars worth of damage. Therefore, understanding what zero-day vulnerabilities are, not to mention conceptualizing strategies to protect against them, has never been more vital.

The Northeast Blackout is a prime example of the potential impact of infrastructure failures. Yet there are worse outcomes than this example. Severe outcomes could easily disrupt more than just a single region of the United States but the whole of North America or even multiple countries around the globe. Such an instance is called a black sky event, called so because an infrastructure failure of that magnitude would result in the lights going out everywhere and creating a night sky devoid of the light associated with civilization.

On the surface, the idea of a black sky event plunging the entire world into darkness sounds implausible, to say the least. It’s often used as a plot contrivance for “end of the world” movies and television shows, often to great effect. But because of how interconnected all our infrastructure systems are all over the world, a failure of one of these systems could cause a cascade that could disrupt several others. All this could easily be caused by a single zero-day vulnerability.

What would a black sky event look like? Unfortunately, it’s not hard to envision. If a sufficiently powerful solar storm hit Earth, for example, the electromagnetic radiation produced from the storm could overload and disrupt anything that runs on electricity. Yes, including the infrastructure that runs power grids across the globe. Countless power stations everywhere suddenly suffering catastrophic damage, and shutting down would cause untold chaos everywhere.

Such an Event Is All Too Possible

Again, the first impulse may be to dismiss the possibility of such a powerful solar storm from even occurring. It does seem farfetched indeed, especially since nothing approaching such an event has ever happened – at least not to the knowledge of the average person. However, not only are massive solar storms very possible, but they have also indeed occurred before, and not so long ago.

The Carrington Event, which happened in 1859, was such an occurrence, and its impact was well documented. Worldwide, telegraph networks were completely disrupted for hours, and many components of that network suffered physical damage due to the sudden surge of electromagnetic radiation. Some individuals, such as telegraph workers, even lost their lives due to fire or electrocution.

A Solar Storm in Today’s Context

Solar storms are regular occurrences. Our sun regularly emits large, powerful bursts of electromagnetic radiation in the form of sunspots and coronal mass ejections. When one of these events happens, and the radiation is aimed at our planet, we come into contact with it. Thankfully, most of the time, these events are not powerful enough to do much besides temporarily disrupt radio communications or perhaps cause the Aurora Borealis to be extra visible.

However, the Carrington Event proves they are possible, and we must be aware of any zero-day vulnerabilities our critical infrastructures have to prepare to handle such an event. Additionally, there are instances where a similar effect can occur that aren’t related to a solar storm but due to direct action. In this case, an electromagnetic pulse generated high in the atmosphere by the detonation of a nuclear device has the potential to cause damage just as widespread as a solar storm.

The Impact of an Artificial EMP

An artificial electromagnetic pulse (EMP) is just one of the byproducts of a nuclear reaction. The energy released during an EMP of this magnitude will have the same effect on electronics and electrical infrastructure as solar storms. Yet, unlike a solar storm, which occurs some 90 million miles away from us and is further diffused upon hitting the atmosphere, a nuclear-generated EMP occurring already within the atmosphere is much more energetic.

Such events don’t occur naturally, of course – they need to be triggered by humans. The chief danger here is terror actors obtaining nuclear weapons and using them to create widespread chaos and destruction by triggering a high-altitude EMP that knocks out vast swathes of global infrastructure. Therefore, world governments must design EMP protection strategies to minimize this risk.

Whether it’s from a purposely-triggered artificial EMP or it’s due to a massively powerful solar storm like the Carrington Event, the danger is clear: the zero-day vulnerabilities of our infrastructures have the ability to cause widespread destruction and, therefore, need to be addressed. Defending against such occurrences is crucial to preserving our ability to function on a macro scale without long-lasting disruptions to our ability to govern ourselves, do business, and provide crucial services like electricity and healthcare.

In today’s interconnected world, our infrastructure is both ubiquitous and unprotected against such a zero-day vulnerability. Geopolitical pressures to ensure bad actors don’t gain access to the materials they need to make an EMP and detonate it in a terror attack is one preventative measure, but our infrastructure itself needs to be protected if these preventative measures fail. Likewise, while our ability to detect incoming solar storms has improved, our ability to weather these storms has not.

Defending our infrastructure from these vulnerabilities requires designing protective measures. Many of the technologies necessary to do so already exist in some form or another, such as the use of Faraday cage shielding for smaller components. However, scaling up these solutions isn’t always practical, which means that innovative solutions are necessary to provide a better overall defense.

It is our collective job to continue to research and develop more effective large-scale solutions. Only through partnerships between private industry, government organizations, academic institutions, and infrastructure partners will we be able to conceptualize and implement these solutions. With hard work and perhaps a little luck, we can eliminate this zero-day vulnerability for good.

Want to help us secure our critical infrastructures and, as a result, society as we know it? Then contribute to our mission today!

Alternatively, contact us today to learn more about our protective, innovative technologies and defense training exercises. 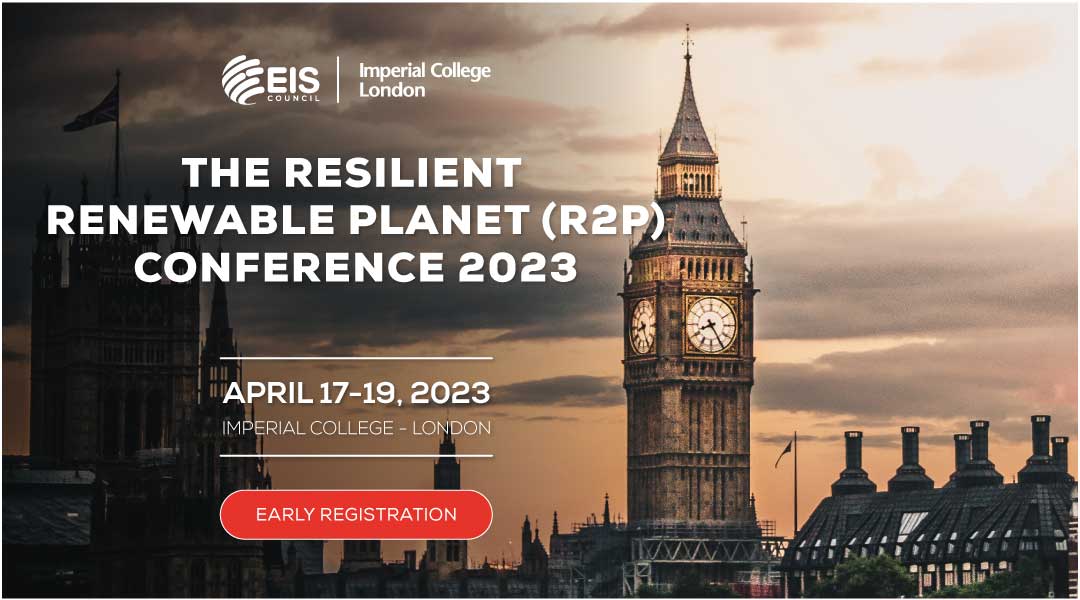